Your A-Z Guide Of Everything Premier ... 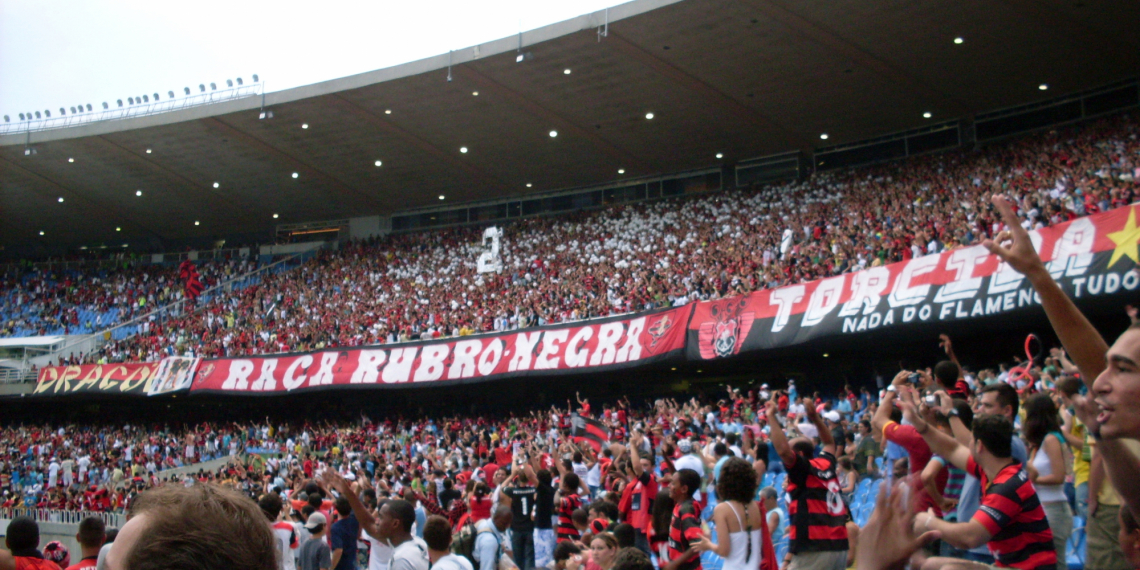 The semi finals of this year’s Copa Libertadores have finally been decided. Argentina’s River Plate saw off bitter rivals Boca Juniors, while Brazil’s Flamengo beat a ... 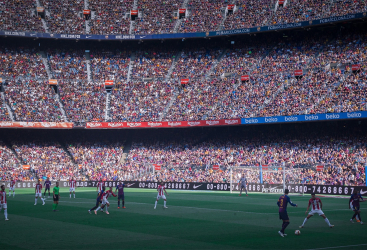 As we hurtle into the international break last year's champions from the major leagues of Europe are undergoing vastly different experiences. While it's business as ... 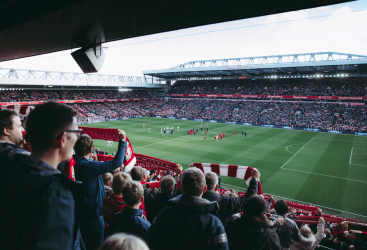 Your A-Z Guide Of Everything Premier League ... 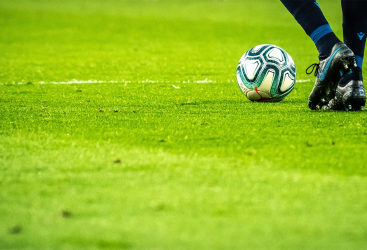 Frank Lampard, albeit, this time in suit and tie, is back at the Bridge, while Gianluigi Buffon has proclaimed re-signing for Juve as ‘one of the most beautiful ... 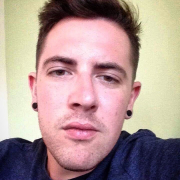 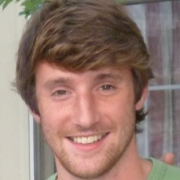 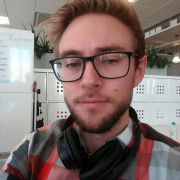 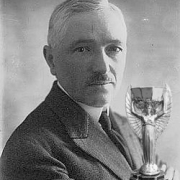 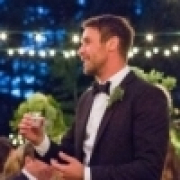 The beautiful game as told by the best English-language football blogs online today.

Latest Articles From Our Favourite Blogs

AC MILAN may have lost both of their UEFA Champions League games, but things are looking better off the field for the Rossoneri after some grim financ ...

Mud, ice and rain – half a century ago, we loved them

Fernando Romero – Bobby Robson: More Than a Manager A few days ago, I watched the Michael Schumacher documentary that launched recently. I had avoided ...

This is what really scares European football

FIFA’s proposal to make the World Cup a biennial event is freaking European football at the moment. Other regions are more enthused about Arséne Wenge ...

Mystery, Mutiny and Memories: North Korea at the World Cup

The FIFA World Cup is a glorious celebration of world football, bringing together players and fans from every corner of the globe. There are certain t ...

Get your football blog & its latest articles featured on our homepage. Drop us a line.

For all the latest football scores be sure to visit Flash Score.

From Favela to Superstar – The Story Of Gabriel Jesus

The story of John Hall: The man who sold Newcastle to Mike Ashley

Badge of the Week: MSV Duisburg

The Swan of Utrecht – The Missing Swansong of Marco van Basten

Barcelona no longer capable of playing the Barça way

Why Poland will be a danger at the 2018 World Cup

Are you a football blogger or do you write for a football website? We’re currently putting together a squad of talented & ambitious football writers.

Hello and welcome to offside.co.uk, a brand new football blog portal launched in Spring 2018. Our goal is to deliver the best news, analysis, features & opinion for fans of the beautiful game from across the web. As a blog portal we present a mixture of native content together with links to high-quality writing from the best football blogs online today.

As total football fanatics ourselves we're giving it 110% to provide our readers with the very best curated football content - mostly words, but also a bit of pictures and video. We aim to be a platform for emerging football writing talent to find their voice and get it heard.

A World of Football

Our football blogs tell stories, break news, analyse tactics, and interview players. We mostly cover English football but we strive to feature the best blogs from across the rich mosaic of European football culture & fandom – be it Spain, Italy, Germany or further afield. Naturally, we also cover international competitions such as the Champions League, the World Cup and the Euros. We like to write about all of the major European leagues, including:

Sometimes we also write about lesser-known leagues for a predominantly English-language audience, such as those in the Nordics, the Baltics or the Balkans. We also dip our toes into writing about non-European leagues such as MLS in the United States or leagues in South and Central America. During major international tournaments our writers pull out all the stops to provide our readers with team guides, exclusive stories, features, venue guides, TV listings & much more.

Use the navigation bar at the top of this page to find your way around the different pages on offside.co.uk